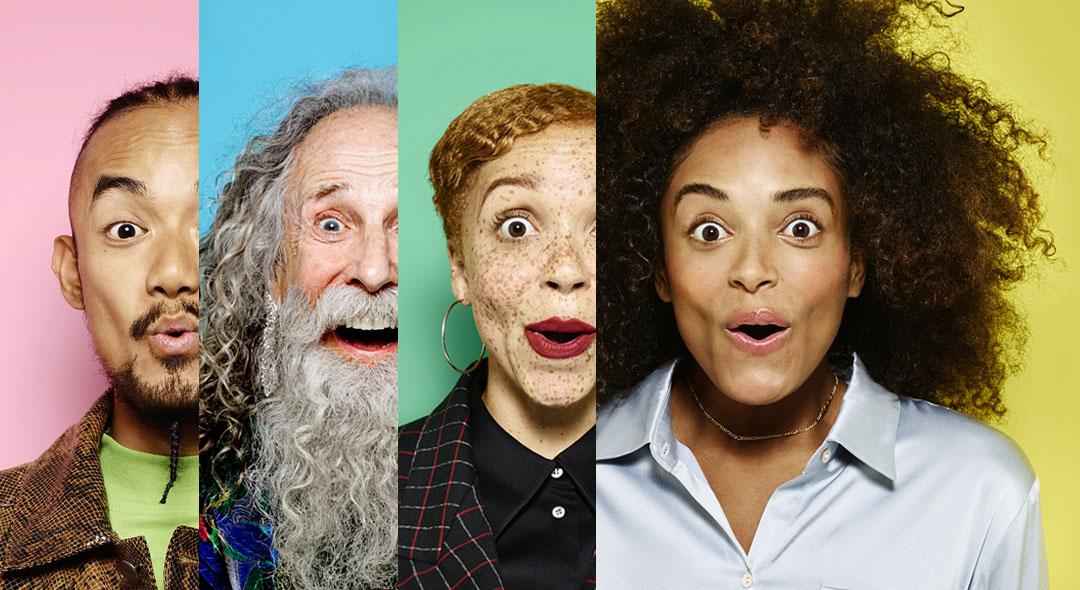 Nice is launching a new advertising campaign targeting end-users that will go on-air at the same time in October in Italy and France, and then in the rest of Europe starting from January.

Inspired by the brand promise “Make the Wonder Ordinary”, the creative theme wants to share the message that Nice technology, in its extraordinary simplicity, can make everyday actions, such as remotely controlling blinds or closing the garage door, pleasantly surprising.

“Today, our company is experiencing strong growth, and this highly emotional campaign fully expresses the uniqueness and diversity of our brand.” - says Massimo Riggio, Chief Marketing Officer at Nice - “Nice Home Automation solutions not only make our lives easier - we like to think that they can still reawaken people’s sense of wonder and the ability to be surprised by technology. We often forget what technology and the dedication of people that create it allow us to do - it is really surprising.”

The campaign was developed together with the WPP group, and specifically Ogilvy Italy as far as the strategy and creative work is concerned. The creative theme will be displayed in the busiest airports across Italy and France as well as Italian railway stations, published in the top interior design magazines, broadcasted on the Italian radio and shared across digital media - specifically on the main web portals in line with the target.

Paolo Iabichino, Chief Creative Officer at Ogilvy, explains: “The creative work develops the ‘Make the Wonder Ordinary’ concept by putting ‘extraordinary’ people front and centre. Nice systems leave mesmerised even those people that are more used to amaze, rather than being amazed. A colourful and pop world, in which the brand's innovation and entrepreneurial mindset are translated and interpreted by the protagonists of the campaign, with outstanding shots that fully capture their astonishment”.

The project was developed together with the renowned London-based photographer Rankin, who directed the visual aspects of the campaign. The decision to involve Rankin is in line with Nice's innovative and ambitious characteristics, as he is famous worldwide for his out-of-the-box portraits.

“Ultimately, this campaign is made of people. Ever since the start of my career, I entered the world of photography to work with unique characters and capture a genuine picture. This campaign gave me another opportunity to do so. We not only highlighted the benefits of the product, but also celebrated the rich personality of each cast member, and I loved every second of it”, says Rankin.

Do you have questions or comments? Do you want to know more? Contact us!