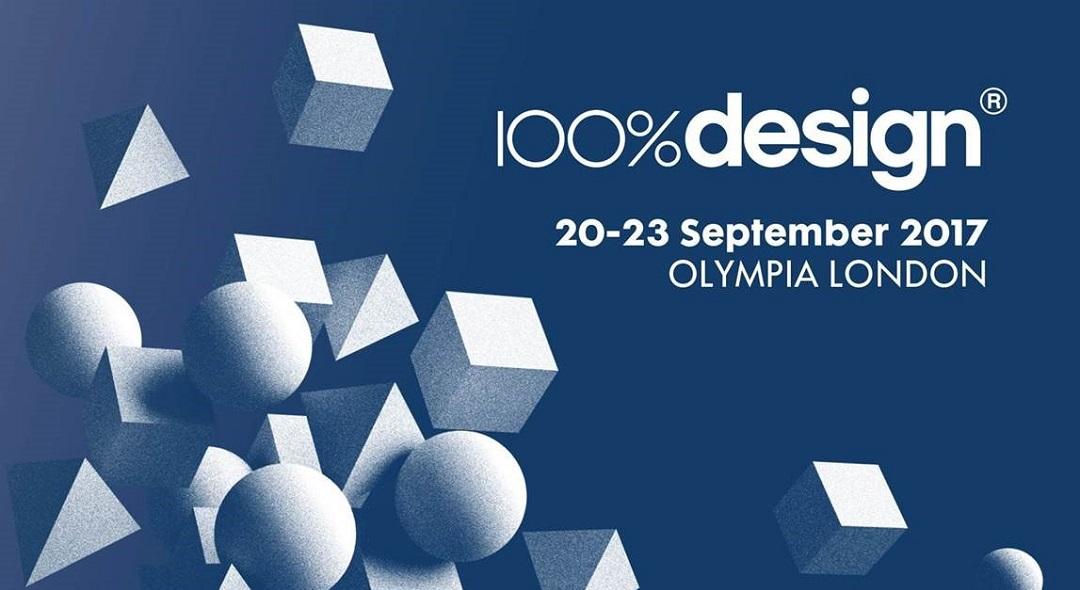 100% Design is the UK's largest trade event for architects and designers and takes place at the Olympia in West Kensington. Colleagues from around the world have attended several prestigious exhibitions this year, bringing Nice’s automation solutions to architects, designers and installers worldwide.

Nice will exhibit at Stand D245 in the Design and Build section of the show. The largest section, Design and Build features a materials showcase, surface innovations, technology and home automation.

A lot of the focus will be on Nice’s Era Inn, its state of the art system for the automation of internal blinds. Nice’s versatile range of control options such as Air, Agio and Era P will also have a prominent place on the stand.

Nice staff will be on hand throughout the exhibition to answer questions and introduce people to everything the Nice world has to offer.