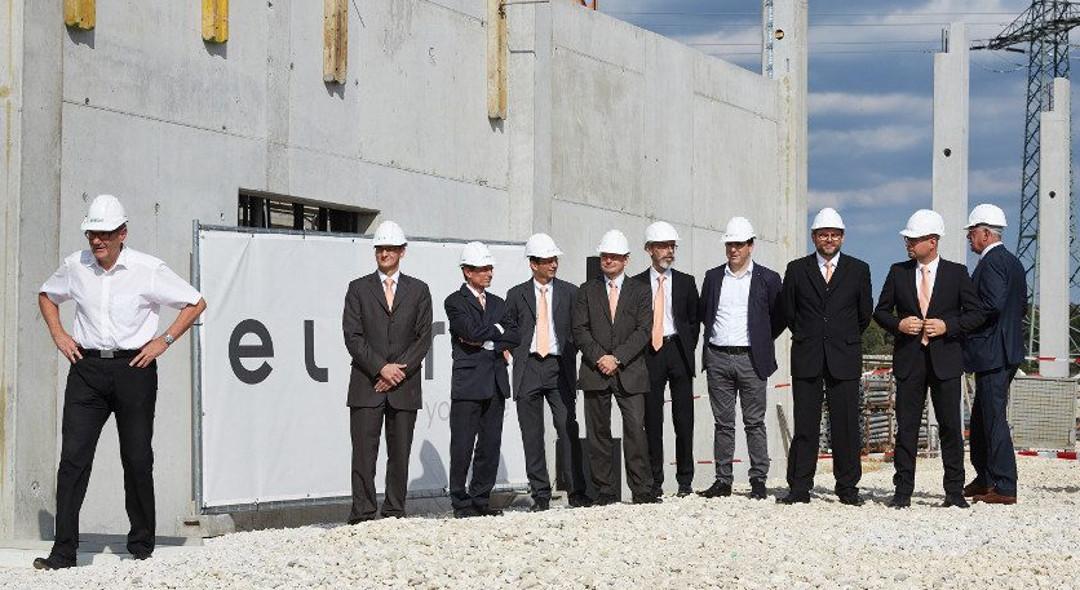 Last Friday Nice laid the foundation stone for the new screen Headquarters and production plant, officially kicking off another important and ambitious project for the Group.

The ceremony was held at the construction site in Schlierbach, in Baden-Württemberg, Southern Germany, with the participation of the local authorities, the Group’s Chairman and executives and the elero team. The Chairman Lauro Buoro symbolically laid the first stone of the new building, putting in the cement a few representative Nice objects as a sign of good luck.

The project represents an important restructuring of the Group’s manufacturing system: the new lean production facility will embrace the concept of the “focused factory”, organized around a specific production line focused on automation systems for blinds, shutters and awnings.

As Mr. Buoro stated: “We are investing a lot of energy in this project, a new “focused factory”: with this plant, we want to strengthen production capacity at Group level, boosting investments in the solar screen automation business line in Germany. I think this is a key opportunity for all of us, in terms of personal growth and as an increase in sales and international market presence. I want to thank everyone who will contribute to reshape, with us, the future of automation.”