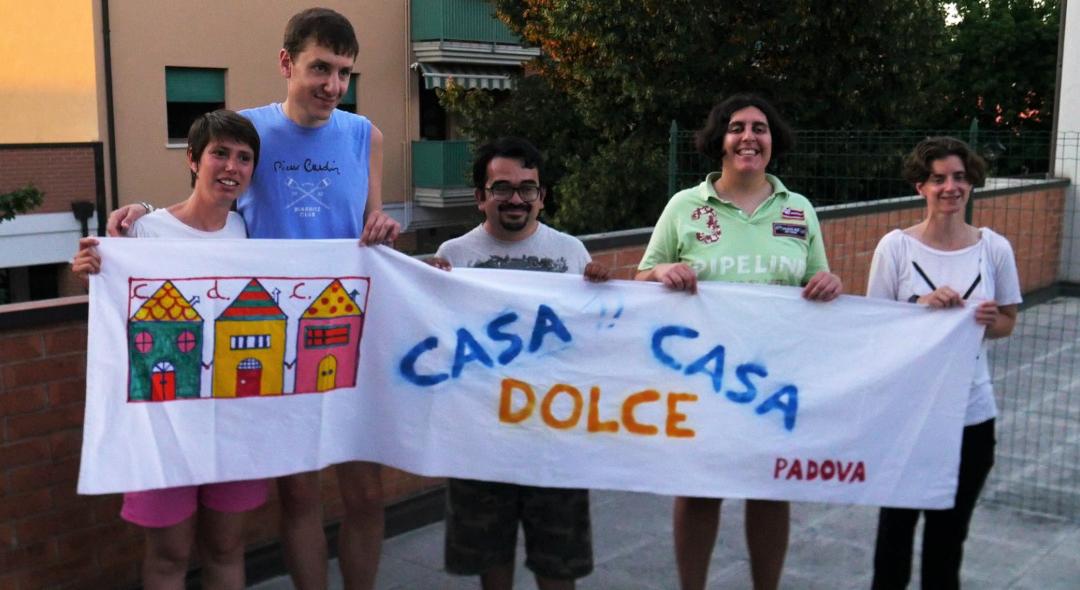 As part of the Casa Dolce Casa project promoted by Gruppo Polis, the innovations of Nice smart home help making the living environment of people with disabilities smarter and more automated, with the ultimate goal of giving them greater independence and autonomy. The company has collaborated with Gruppo Polis and the association “Informatici Senza Frontiere” (“IT without borders”) within the program Casa Dolce Casa, winner of a call launched by Ulss 6 Euganea to develop programs of independent living for people with intellectual disabilities.

The project includes the installation of smart home devices in 2 apartments, where the participants, 4 or 5 per household, can experience the greatest possible autonomy. The implementation of a home support system based on smart home innovations is aimed at the reduction of domestic risks, at the simplification of the possibilities of communication with the outside world but also of the interaction between the assisted and the caregiver.

The technology installed in the 2 apartments, which includes a total of 48 FIBARO devices, allows first of all the communication activity, the one considered most important, in a functional but also playful way. In addition, FIBARO control devices, coordinated in a totally integrated, practical and convenient way by the Home Center 3 gateway, allow the monitoring function and the sending of alerts in both apartments. The network of sensors placed in the apartments is able to monitor some critical situations: windows and doors, even of appliances, left open, presence of smoke or fire, water leaks in the bathroom, unusual temperature variations or lights left on. The most important function remains that of night monitoring: from 11pm to 7.30am, the sensors record the movements of the tenants, reporting on Telegram, via email or FIBARO app and dashboard if, after a preset time, the inhabitants of the house do not return to their rooms.

Francesco Villani, General Manager of Nice Italy, is proud of the company’s contribution to this project: "The collaboration with Gruppo Polis and Informatici Senza Frontiere is a concrete example of the importance that our Mission has for us: to simplify everyday movements. We are working for a future full of similar initiatives, all with the aim of contributing to the improvement of people's well-being, regardless of their characteristics and needs."