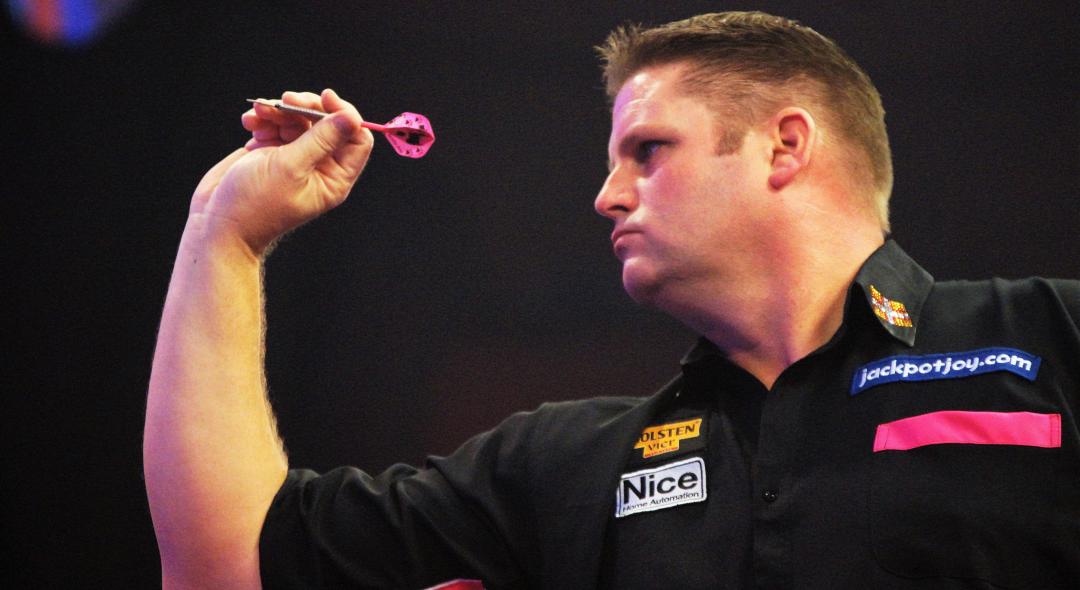 Hosted at Egmond Aan Zee in the Netherlands, the contest took place from 20th to 24th September. England’s men won the four person team tournament, beating eventual overall champions the Netherlands 9-6 in the final. They competed well in the pairs and individual contests, finishing as overall runners up. There was more joy in the England camp as the women’s team were crowned overall winners.

Mitchell has enjoyed significant success during the time that Nice UK have sponsored him, culminating in his impressive 2015 BDO World Darts Championship win. He has also achieved several notable wins in international competitions and hopes to build on these victories in the coming months and years. His competitions have received national and international press coverage, including on the BBC, which has been a great opportunity to improve the visibility of the Nice brand to audiences of millions.