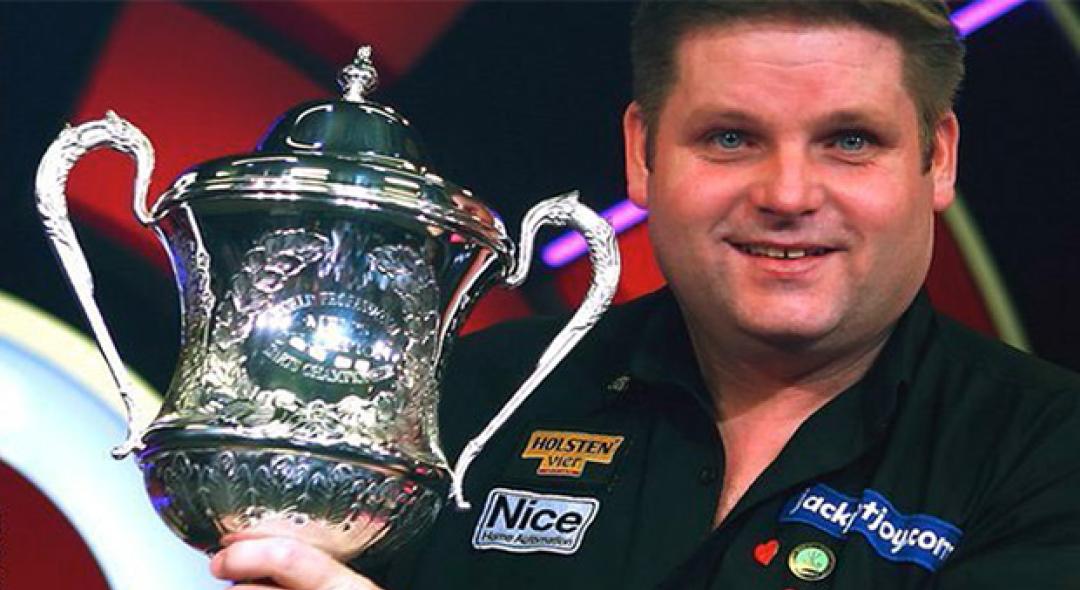 The 44-year-old Englishman “Scotty Dog” Mitchell, the professional player sponsored by Nice UK, wins his first British Darts Organization World title: at the Lakeside Country Club, Scott defeated the three-time champion Martin “Wolfie” Adams in a 7-6 in a thrilling final that has been broadcasted live Sunday, January 11th on BBC2, and during the semi-finals too.

"The World Championship has been part of my life since I was an eight-year-old. Now to be part of the history of this place is very special", Mitchell told to BBC Sport. This is a "life-changing" experience, adds the interviewer from BBC: “Many onlookers considered Mitchell was too nice to reach the very top of his sport. You will struggle to find anyone with a bad word to say about him on the circuit. But things changed in 2014, his breakthrough year: he remains a nice guy, but a serene rhythm and a steely determination are now evident every time he throws”.

Today one of the best-known names in darts, Scott especially thanks his sponsor Nice “for believing in me, giving me the opportunity to travel the BDO Circuit and to win the world title”. Together with Scott popularity the Nice brand further boosts his visibility towards the end-user in UK, been screened on TV by over 3 million people on BBC2 and through sport media coverage.

… So, what has changed?
A slice of Mitchell's sizeable winnings (over £100,000) are set to go towards a new tractor for his family's farm in New Forest!