Home > NicePost > Bumper 2016 for Nice UK, and more success ahead

Bumper 2016 for Nice UK, and more success ahead 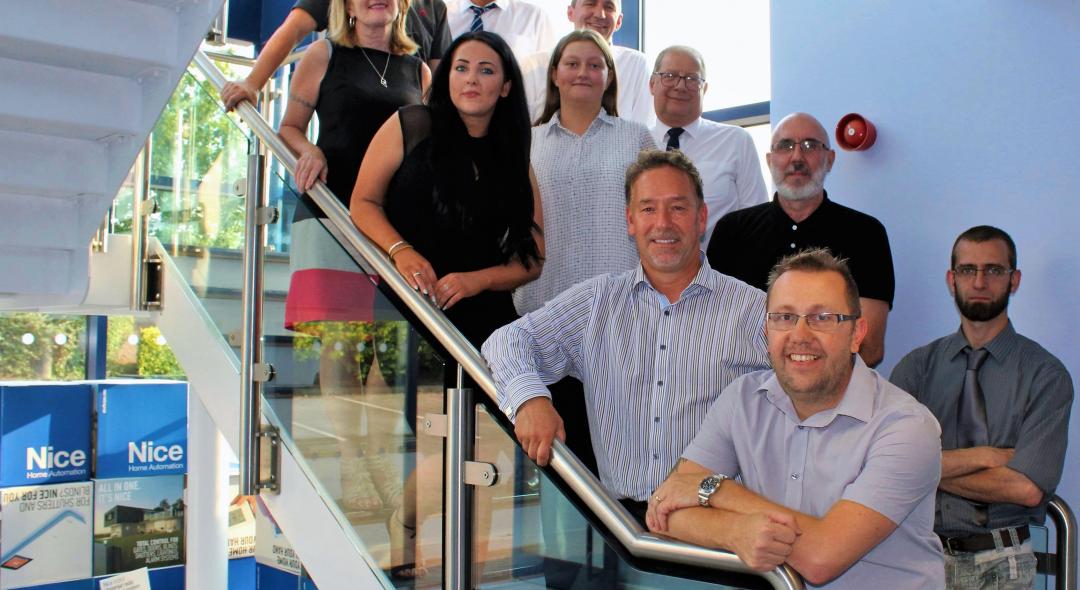 Nice UK are celebrating a successful year of double digit expansion – their fifth year in a row of considerable growth.

2016 has seen new staff appointed in sales and marketing, allowing the company to spread its reach further and increase their brand awareness in the industry. Two new sales representatives and a marketing and communications specialist have joined the team since the summer.

This year has also seen the opening of Nice’s state of the art product showroom and training centre. Based at the company’s offices in Nottinghamshire, the showroom had its official opening in September. It has since been the venue for several training courses, including ones run by the Door and Hardware Federation (DHF). Interest in booking training at the showroom has been high, though there are still dates available for sessions in 2017.

Following its tradition of innovative product design, Nice launched its Hi-Speed range this year. With operating speeds of up to three times higher than regular motors, the range had a very successful first few months, gaining popularity with installers and security professionals and enjoying extensive coverage in trade media.

Further success is expected in 2017, with forecasts predicting another year of double digit growth. Nice UK has several exciting new products in its pipeline, including an app for operating automatic gates and its new Spy garage door operator. There are also plans to add to the Hi-Speed range, with the L-Fab Hi-Speed due for launch in the coming months.