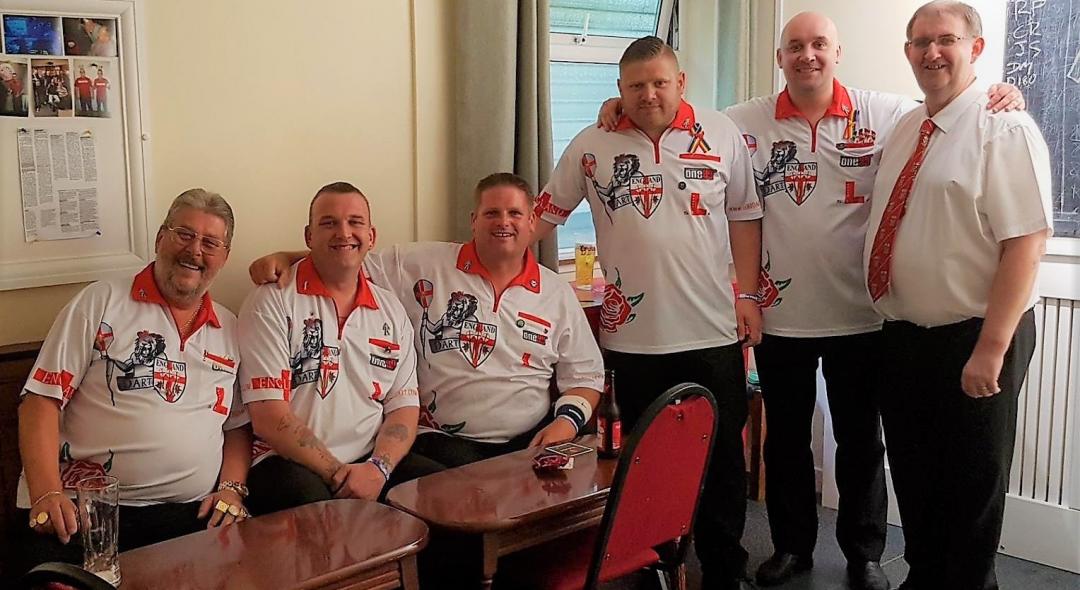 It’s been another successful few weeks for Scott Mitchell, the darts champion sponsored by Nice UK.

Over the weekend of 24th and 25th June, Scott captained England to victory in the Six Nations Cup – the third time he has won the prestigious contest. The annual competition is played between England, Scotland, Wales, the Republic of Ireland, Northern Ireland and the Netherlands and was hosted in Wales this year. In both the men’s and ladies’ competitions, England came out on top, beating the Netherlands in exciting final matches.

Nice UK continue to celebrate Scott’s success and look forward to many years ahead for the winning partnership.