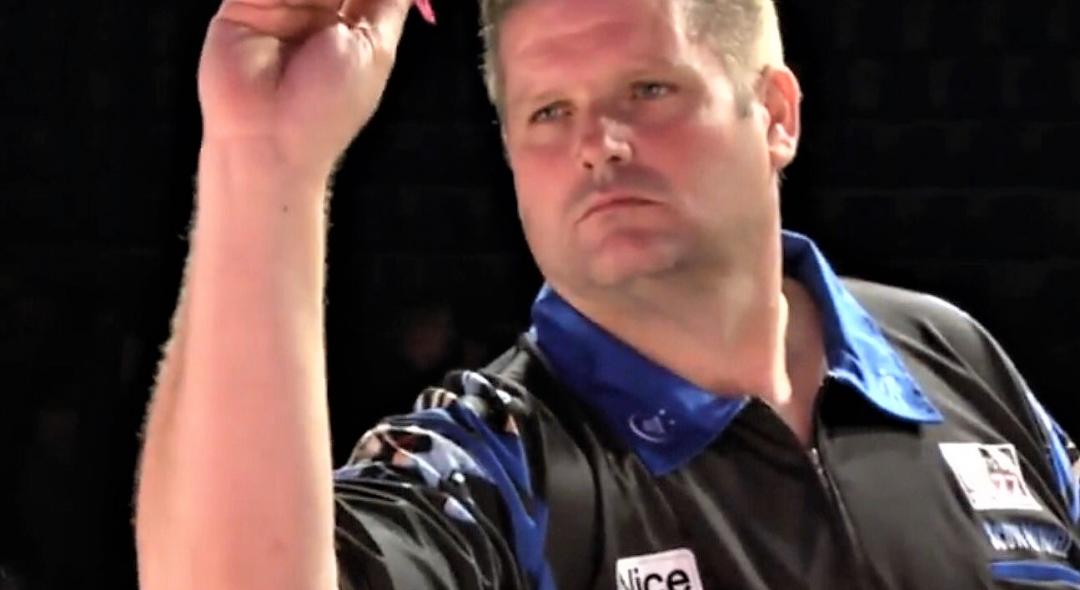 England captain and former world champion darts player Scott Mitchell has enjoyed several months of unprecedented success both in the UK and abroad.

“Scotty Dog”, who Nice UK has sponsored for several years, recently won the Denmark Open with an average of 101 – the highest score ever achieved in the competition’s history. His Easter weekend was also spent playing in a tournament overseas, when he won the Belfry Open in the beautiful surroundings of Bruges, Belgium. Other darts tournaments have recently taken him to Scotland, the Isle of Man and Hal, Holland.

Scott’s success has been mirrored in his local darts playing. His winning streak in county matches has reached 9 out of 9, a very rare and impressive achievement. He has recently reached the milestone of 150 appearances for Dorset county.

In terms of international matches, Scott captained the 12 man England team to victory over Scotland and Wales at an international weekend in Bradford. The local Women’s Institute hired him to train them in darts for their upcoming tournament – a fun afternoon for both Scott and the ladies involved!

The upcoming months have some very exciting events lined up, including Scott’s defence of his Welsh Open title. Scott and Nice UK continue to be a winning team.