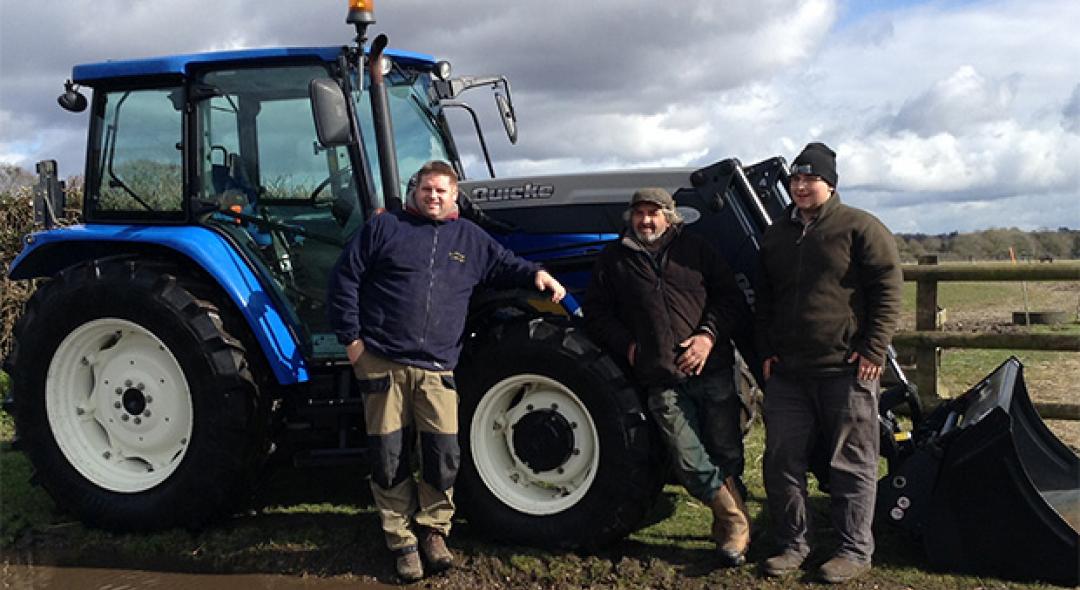 The new Bdo World Champion "Scotty Dog" Mitchell, sponsored by Nice UK, will be on BBC's Countryfile on March 29th at 19:00!

On January 11th, the 44-year-old Englishman won his first British Darts Organization World title at the Lakeside Country Club. "The World Championship has been part of my life since I was eight years old.
Now to be part of the history of this place is very special" Mitchell told BBC Sport.

Prior to this achievement, Scott was probably best known for two things in particular – his pink darts shirts and his work in his family’s farm in the New Forest. He is the son of a farmer and with his winnings vowed to buy his dad a new tractor.

This Sunday, at 19:00, he will be on the air in a special report on BBC’s Countryfile, the well-known television programme, which airs weekly on BBC One and reports on rural and environmental issues in the United Kingdom.

Last month, Scott was an active protagonist with Nice at the R+T 2015 fair trade in Stuttgart, one of the most important event in the field of home automation in the world.
He showed his trophy, signed autographs, and engaged with visitors in the Nice’s booth. He also played a key role in the brand new Instagram initiative that was launched with the event: lots of pictures were taken in the booth and then shared on The Nice Group’s corporate account.

Together with Scott’s popularity, the Nice brand further boosts his visibility towards the end-user in UK, being screened on TV by over 8 million people on BBC and through sport media coverage.

Find out more about the new Nice products presented at R+T 2015, and watch the BBC's Countryfile on March 29th.