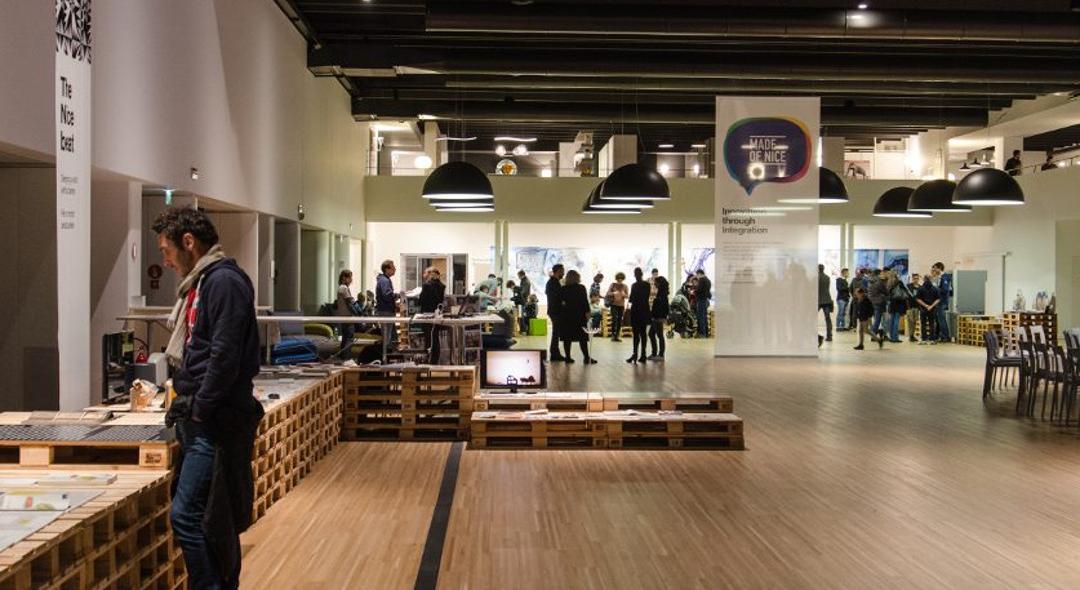 An afternoon made of encounters, discoveries, entertainment and smiles: on Sunday 27th November Nice welcomed more than 400 people to the social hub TheNicePlace for the second edition of Open Factory, the biggest manufacturing tourism event in Italy's North East.

Guided tours to the Group's Headquarters, the Nice Garden and the new Installer Training School to directly see and touch Nice products in action, while more than 50 children took part in electronics and digital fabrication workshops, experiencing soft circuits and LED games, to play and learn at the same time!

Finally, a meeting with our Chairman Lauro Buoro and the economist Stefano Micelli, who presented his book "Fare è innovare", which inspired a dialogue with the public on the importance of strengthening the link between art, manufacturing and technology and on the value of culture as a key element behind the drive towards innovation.

RAI3 chose Nice for its coverage of the Open Factory event, broadcast on Sunday evening’s edition of the regional news at 19:30. The video can be found here (minute 09:20): TG Veneto 19.30 edition.

Thanks to everyone for your enthusiastic participation and for having made this Sunday truly Nice!