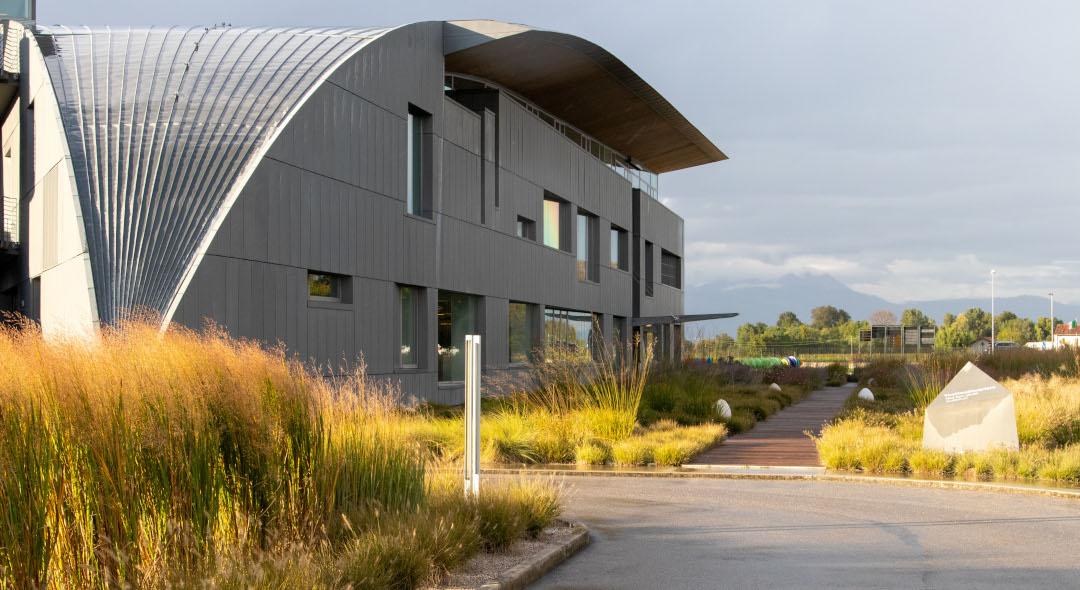 Nice expands its board, naming Jean-Philippe Demaël Chairman of its new Strategic Committee to support the group with its ambitious plan for development and consolidation of its global leadership. Jean-Philippe Demaël, who will focus on further efforts to promote growth at the global level by accelerating the progress of Nice’s ambitious long-term development plan, has been named Chairman of the new Strategic Committee and given a seat on the group’s Board of Directors.

A graduate of École Polytechnique et Corps des Mines of Paris, he began his career by occupying various government positions at France’s Ministry of Industry and Ministry of the Economy, Finance and Industry. From 1998 to 2008 he worked for the Arcelor Mittal group, at Aperam, where he was CEO of Automotive Stainless Europe, before becoming CEO of the Brazilian company Acesita. From 2008 to 2016 he was first CEO of Somfy Activity and then Chairman of Somfy, a major French player in the automation industry. In addition, he has begun doing consulting work in recent years.

“Nice is currently in a strategic phase of rapid expansion on a global scale, with major companies such as the Us-based Nortek Security & Control joining the group. As a result, I’m certain that the new members of our team such as Jean-Philippe Demaël, with strong backgrounds and international experience in our sector and beyond, will have valuable contributions to make to Nice as it consolidates the process of integrating the new companies and global strategic development in the Smart Home, Security and Home and Building Automation sector.,” commented Roberto Griffa, Nice’s CEO. “The expertise, professionalism and vision of Nice’s senior management personnel such as Demaël, paired with the many years of experience of all our international teams, are fundamental and precious for our future growth.,” added Roberto Griffa.

“I am proud to be joining a cutting-edge, dynamic group such as Nice, which in less than 30 years has built a solid reputation for itself on the market as an industry leader with a very exciting growth plan for the coming years,” commented Jean-Philippe Demaël, Chairman of the Nice’s Strategic Committee and member of its Board of Directors.

The expansion of the Board of Directors and formation of this new Committee are in keeping with Nice’s strategy of pursuing rapid growth in the Smart Home, Security and Home and Building Automation sectors, along with international expansion, as borne out by the seven acquisitions concluded from 2018 to the present.

Among the deals recently closed is the acquisition of the US firm Nortek Security & Control, announced in October 2021, strengthening Nice’s range of solutions and commitment to the North American market, and marking a significant expansion of its presence on a global scale as a comprehensive provider of solutions in the broader ecosystem of integrated home and office products that will pave the way for new business opportunities in artificial intelligence (AI) and digital personal health.